Both your factory and you are really nice. Your touch panels' quality is also excellent. I'm looking forward to visiting you and your factory again.

Your touch screens passed our test and our clients are quite satisfied with our modules. I hope we can establish a long-term business relations!

As time goes by ,Tomp sweeping day is coming .For many people, Tomb-sweeping day means a holiday to rest, but little do they know that this festival has been spread for more than two thousand years.

On December 7, 2007, the 198th executive meeting of the state council adopted the decision to amend the "national annual festival and memorial day holiday method", which stipulates that "tomb-sweeping day, a day off (lunar calendar tomb-sweeping day) , in 2008,Tomb-sweeping day officially became a statutory holiday, a day off.In 2009, it was three days.

All of us in CloudTop tech Co.,Ltd will get three days off . some of us will go back home to memory dead relatives.the custom of Tomp-sweep day always comprise five parts as below: 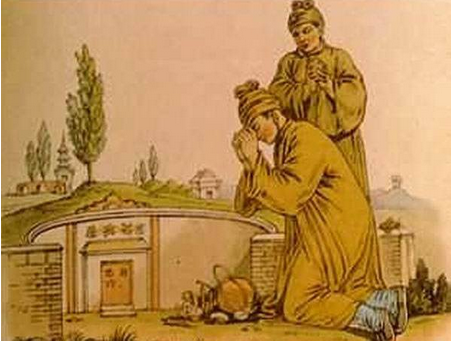 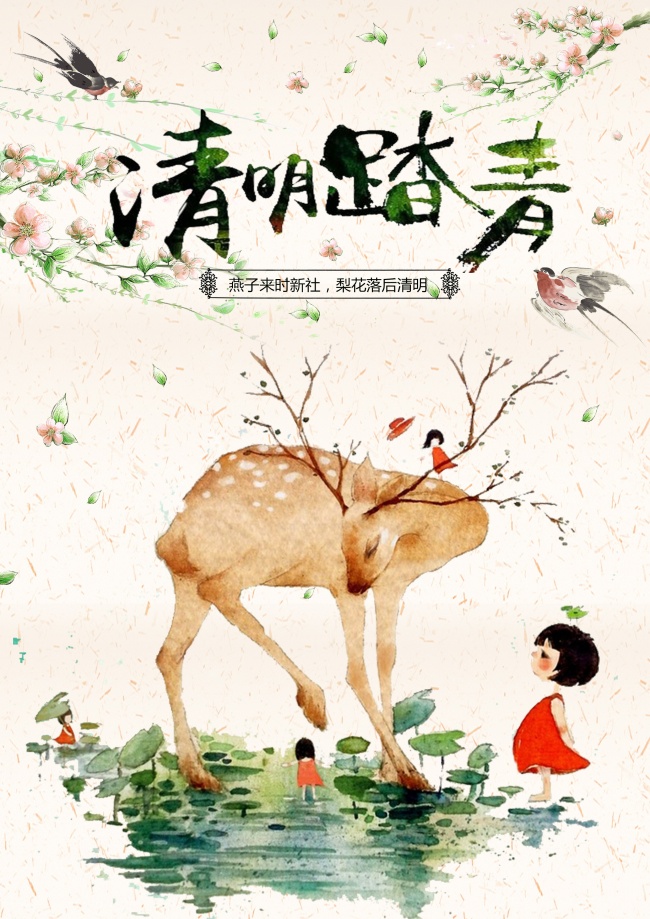 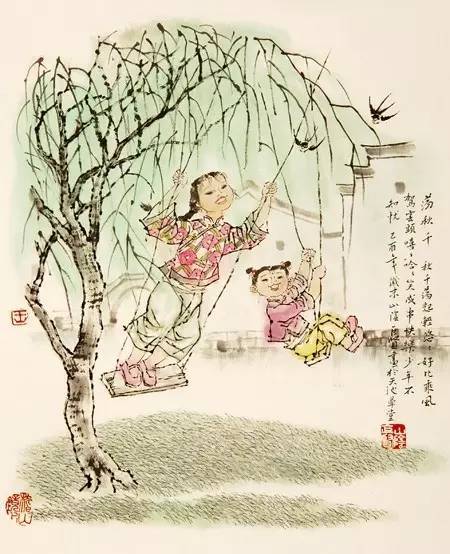 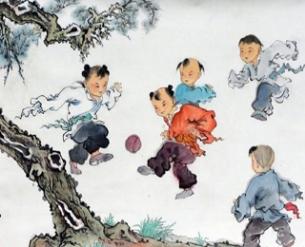 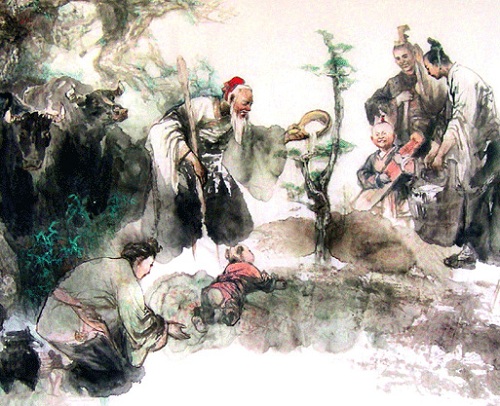